In an informal ceremony in Seborga, the Government of the Principality has delivered September the 14th, wheelchairs and hospital beds received August the 20th from the Bénin Tata Somba Association, with whom it signed a cooperation agreement to jointly carry out some humanitarian missions in Africa.

The beneficiaries of the medical equipment are the Casa Famiglia Villa Montechiaro and the Red Cross of Bordighera. 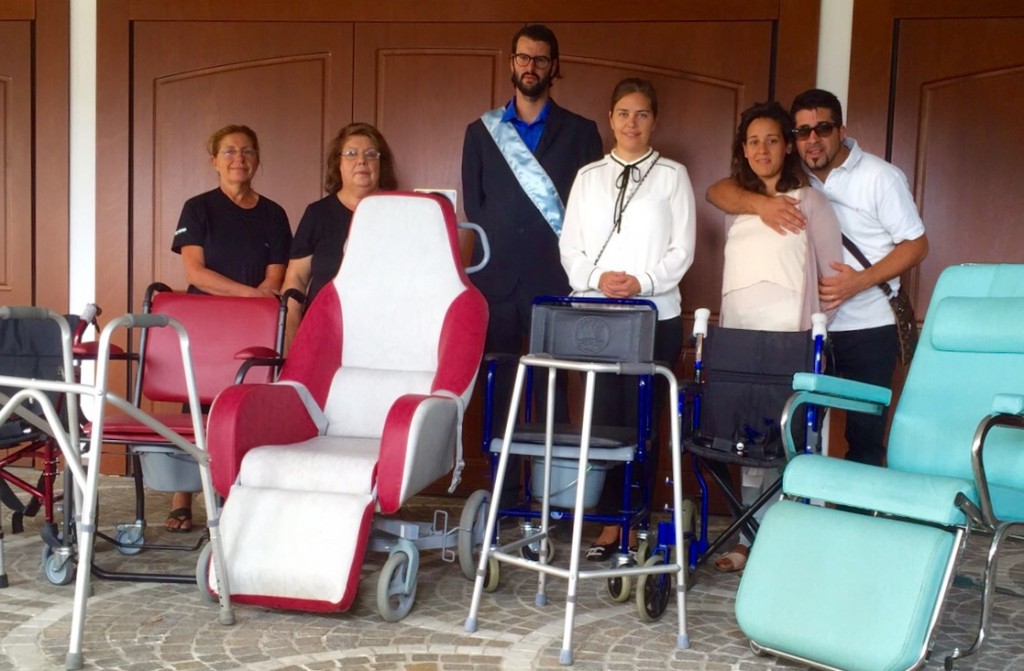 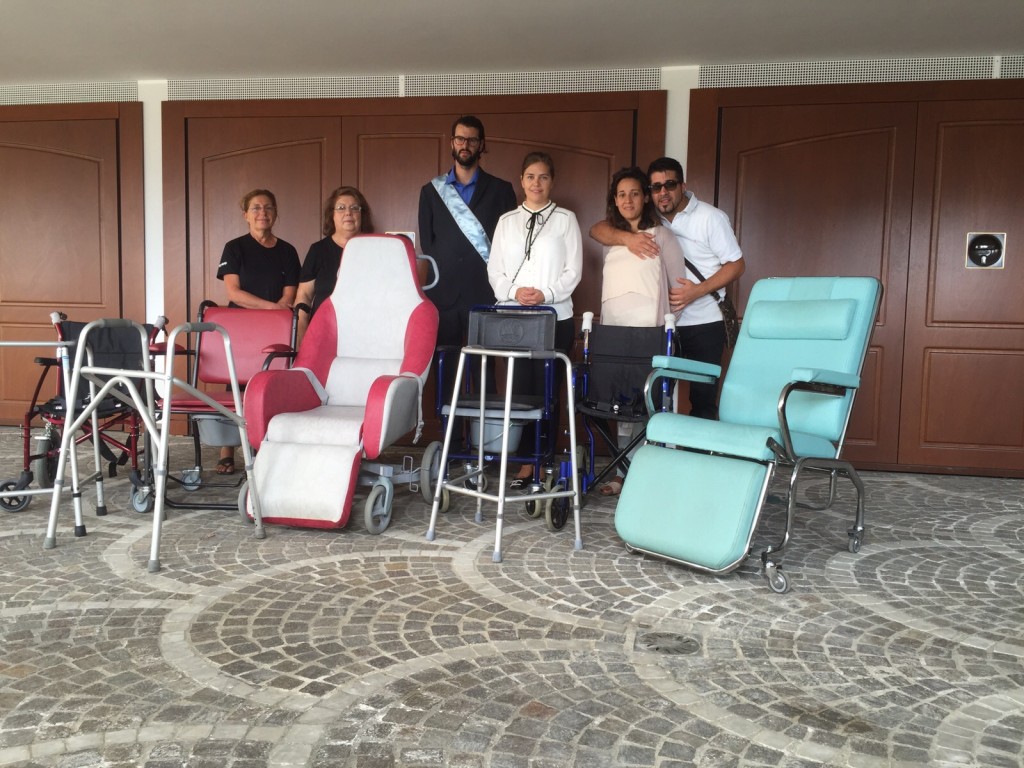 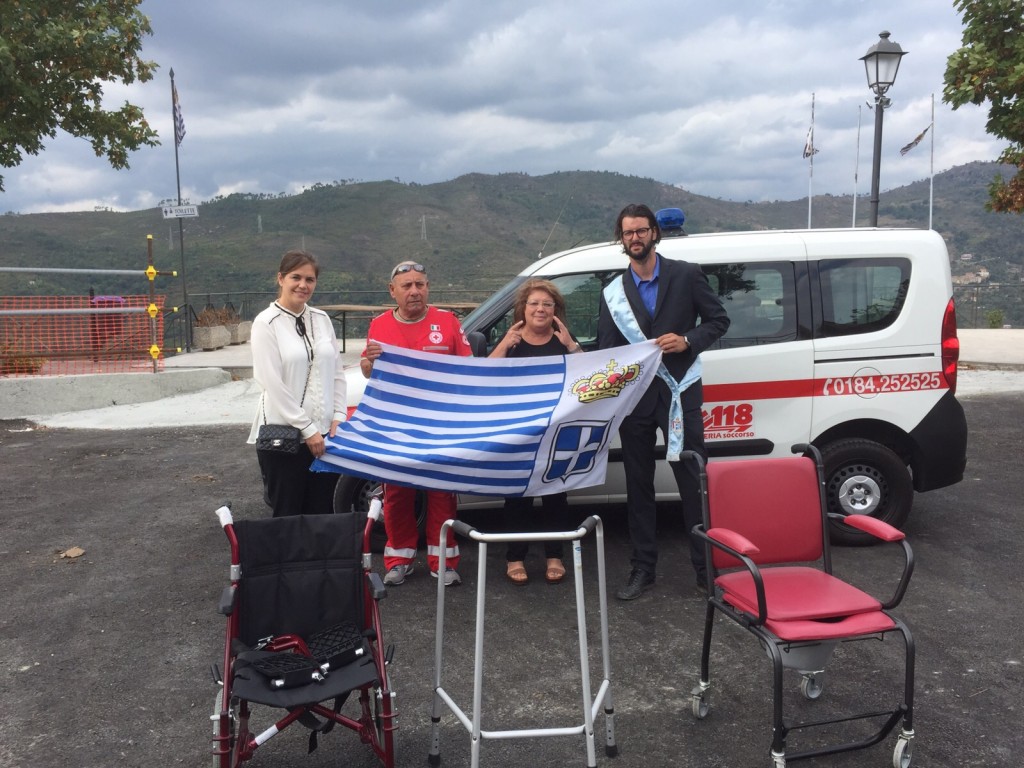 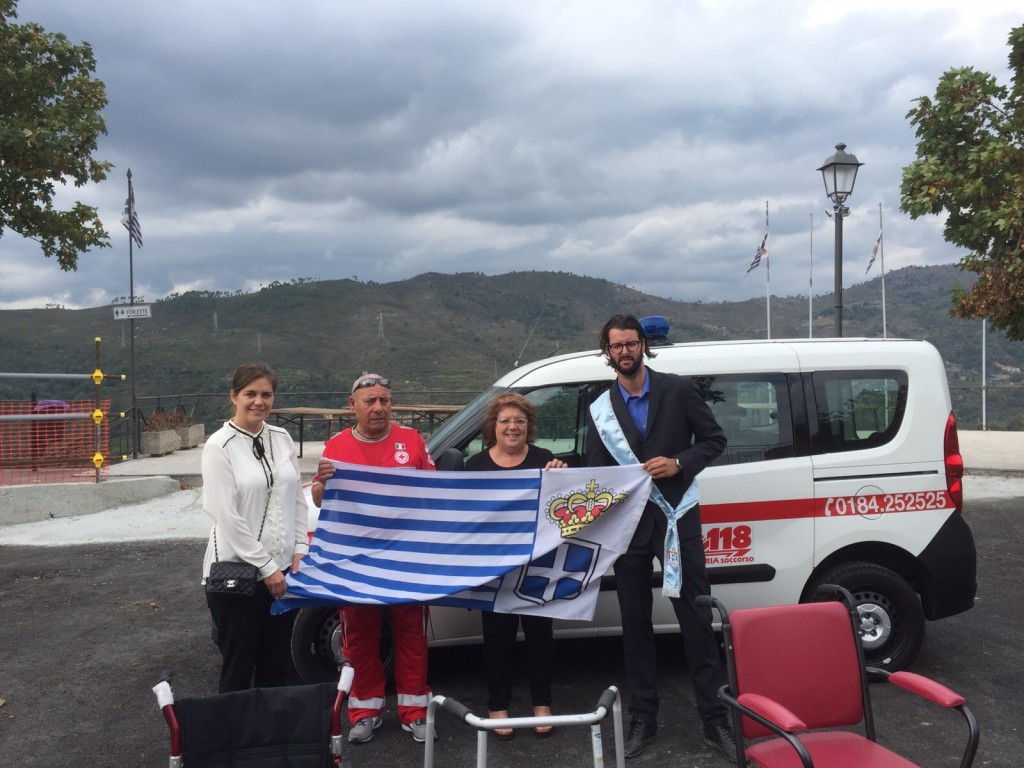 Video of the signature with the Association Bénin Tata Somba here