Tuesday, March 24, 2015, in the pool “Felice Cascione” in Imperia, the Principality of Seborga came to support the women’s Water Polo Italian team against Hungary for the FINA World League championship.

The Super Final of the FINA World League will be held in Shanghai in China from 23 to 28 June 2015.

Prince SAS Marcello I, the Ministry of Sports and the National Olympic Committee of Seborga invited all sports friends of the Principality to support the Italian team.

A seborgian delegation including Mauro Carassale, Loredana Barone, Maria Carmela Serra, Carlo Biancheri and Nina Menegatto was in the tribunes of the pool ‘Cascione’ Imperia. 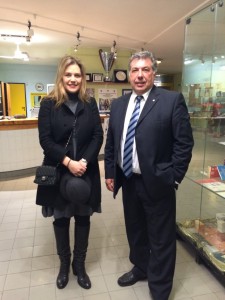 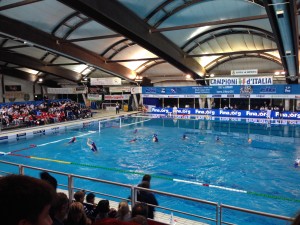 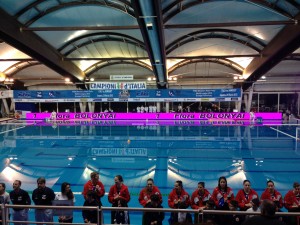 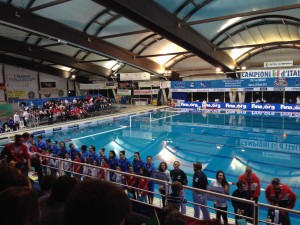 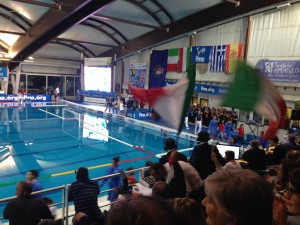 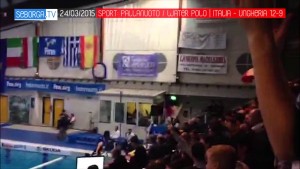 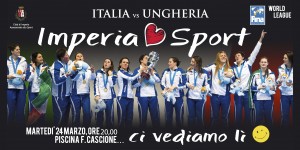