We present a new series of videos featuring representatives of the Principality of Seborga abroad.

First interview with Susan Smith Feaster, manager of diplomatic relations between the Principality of Monaco, France and the United States of America.
She was appointed Diplomatic representative of the Principality of Seborga in Washington D.C. (USA) on the occasion of the 5th anniversary of the investiture of Marcello I. Susan Smith Feaster will contribute actively to spread the name of Seborga worldwide.

A delegation of American personalities visited the Principality of Seborga

Wednesday, June 10, a delegation of American VIPs, led by Susan Smith Feaster the representative of the Principality in the US, visited Seborga and was received by the Prince and Princess Consort.
The delegation was composed of:
– Les Brownlee, former Deputy Secretary of Defense in the first government of George W. Bush;
– Ben Nelson, a former senator and former governor of Nebraska;
– André Bauer, former Deputy Governor of South Carolina;
– Gene Budig, former president of Major League Baseball of America, the University of the State of Illinois and the University of West Virginia, and his wife, Gretchen Budig;
– Mike Yanney, President Emeritus of Burlington Capital Group;
– James Yanney, surgeon and director of the University of Oregon Health & Science.
The delegation had lunch with the prince and princess and then visited Seborga, enjoying the history and potential for economic and tourism development. “The purpose of the visit – said the prince and princess – is to try to create a global network of supporters of Seborga to promote increasingly the Principality.” 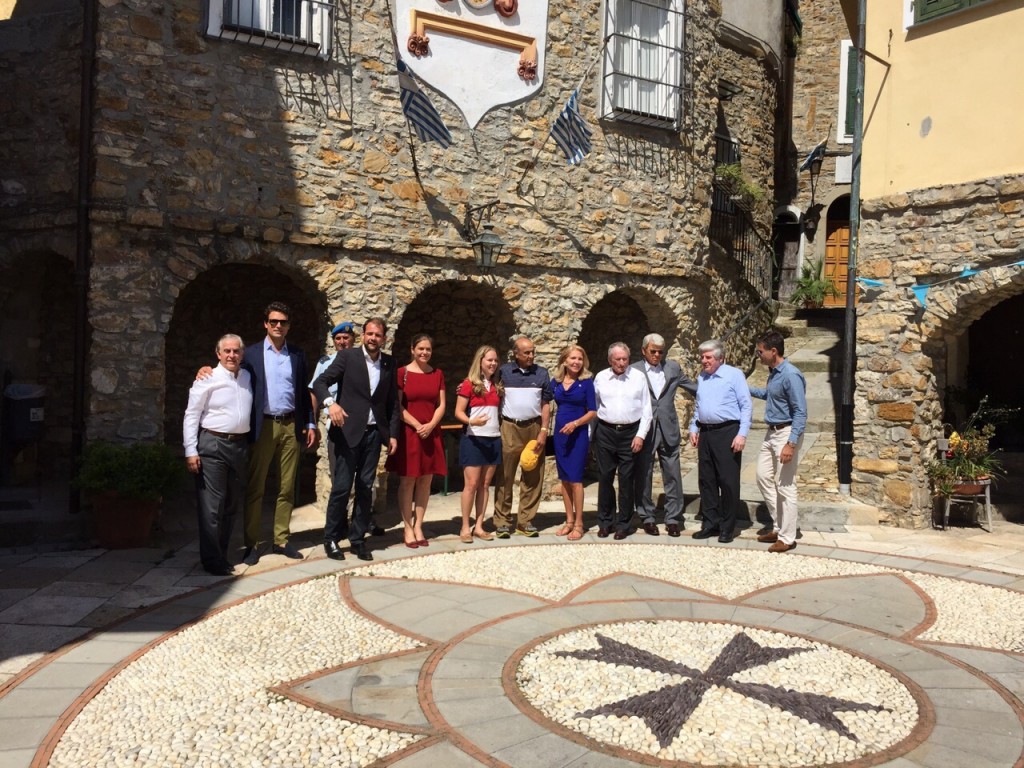 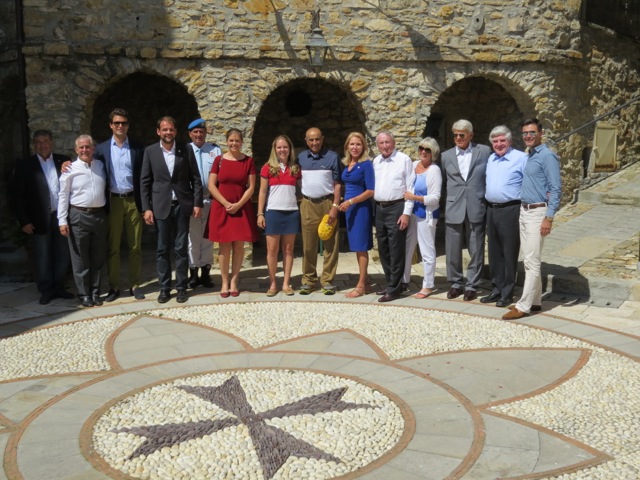 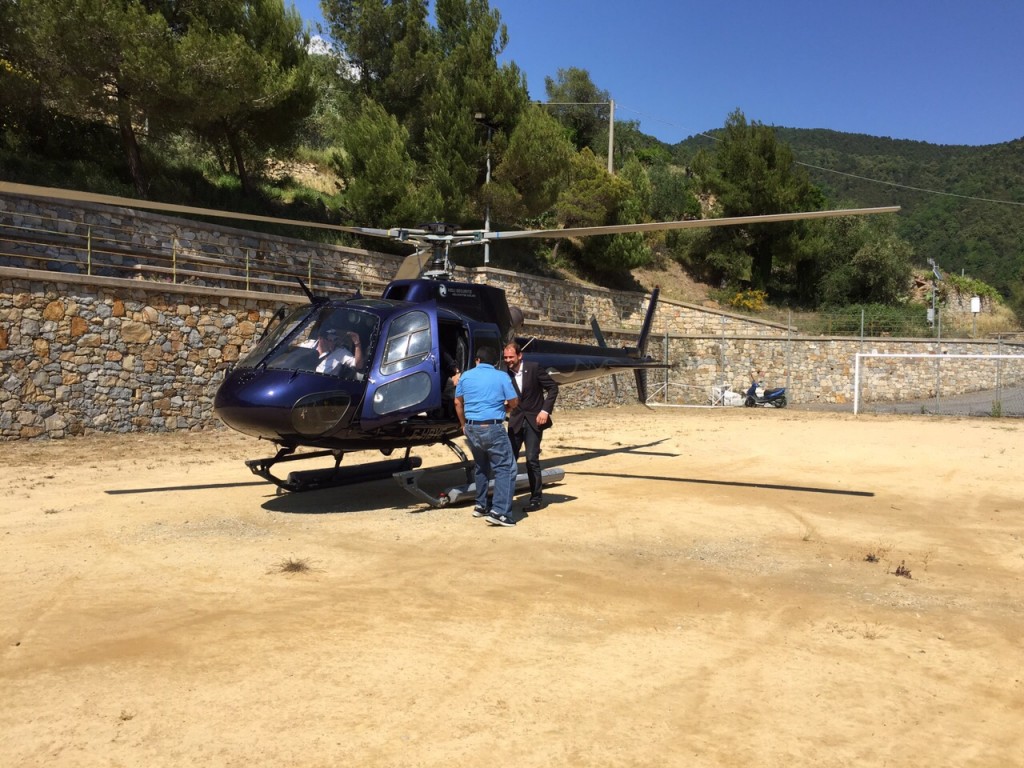 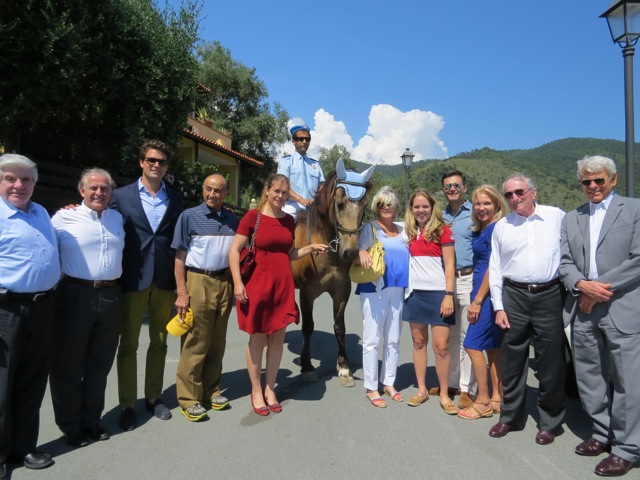 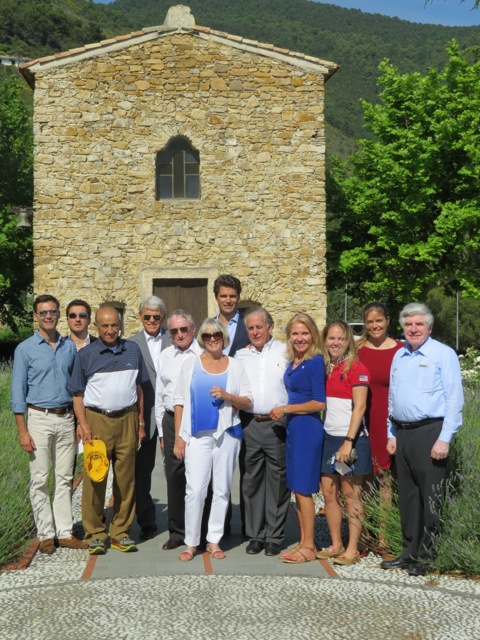 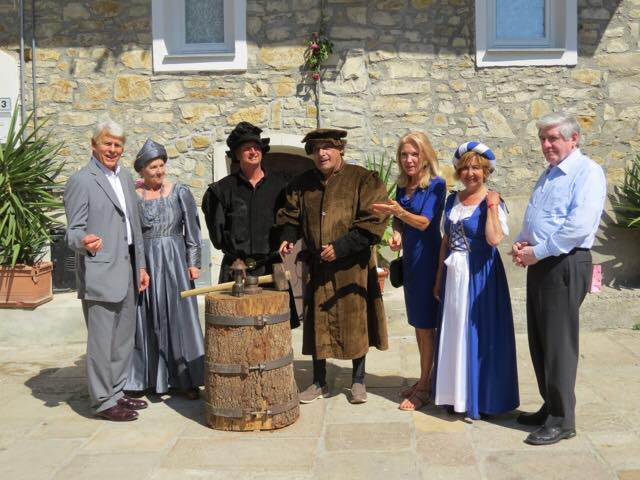 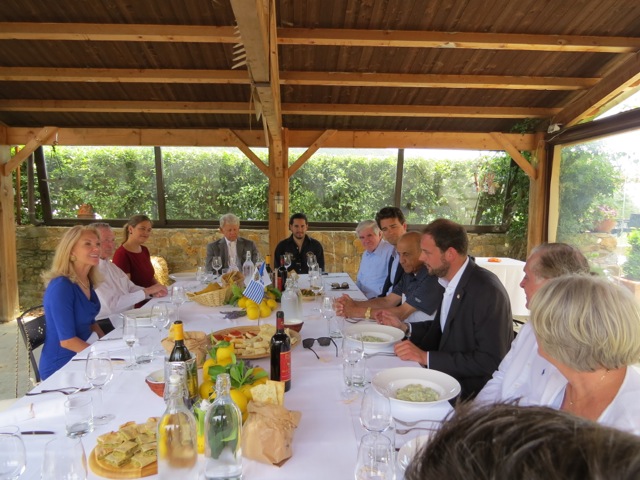 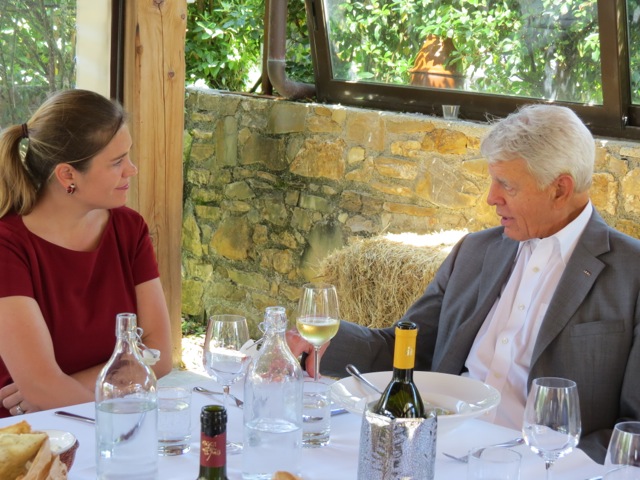 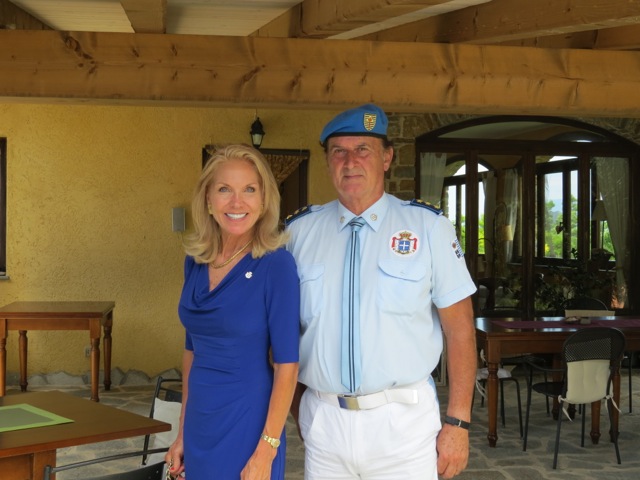 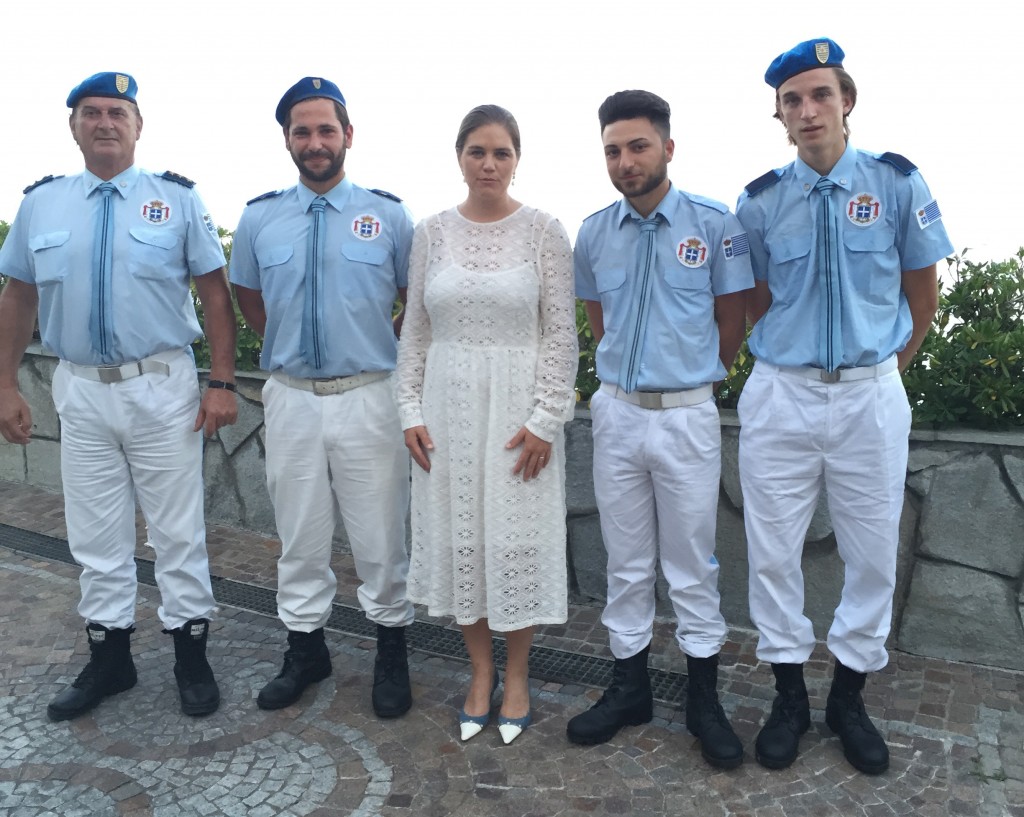 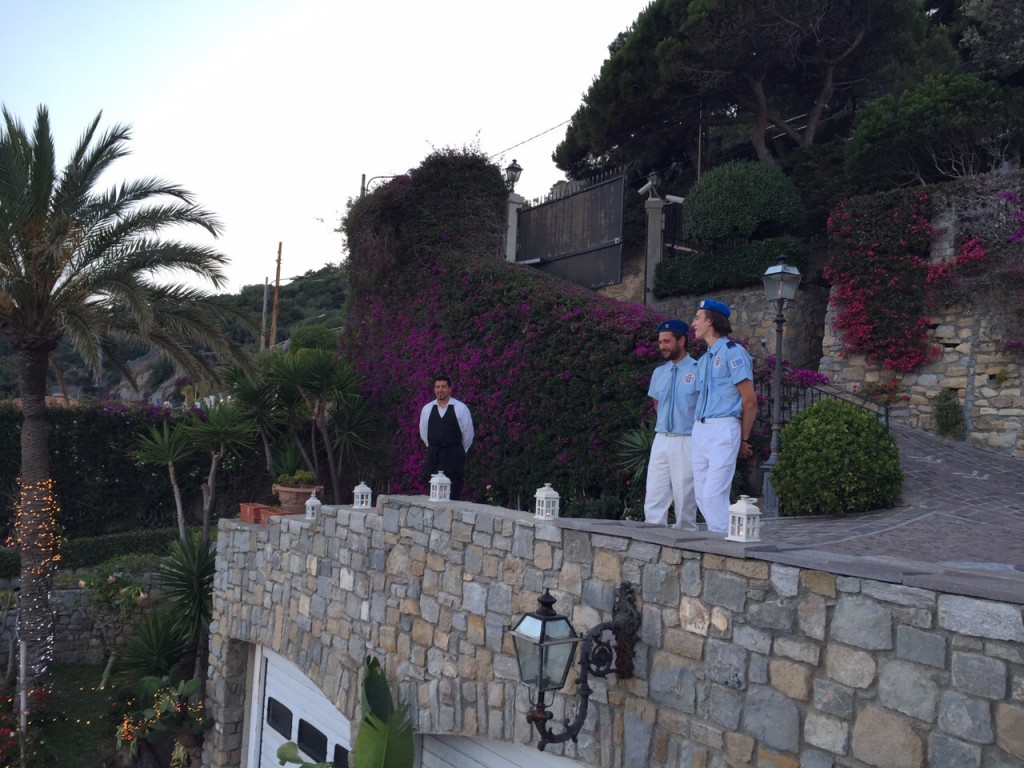 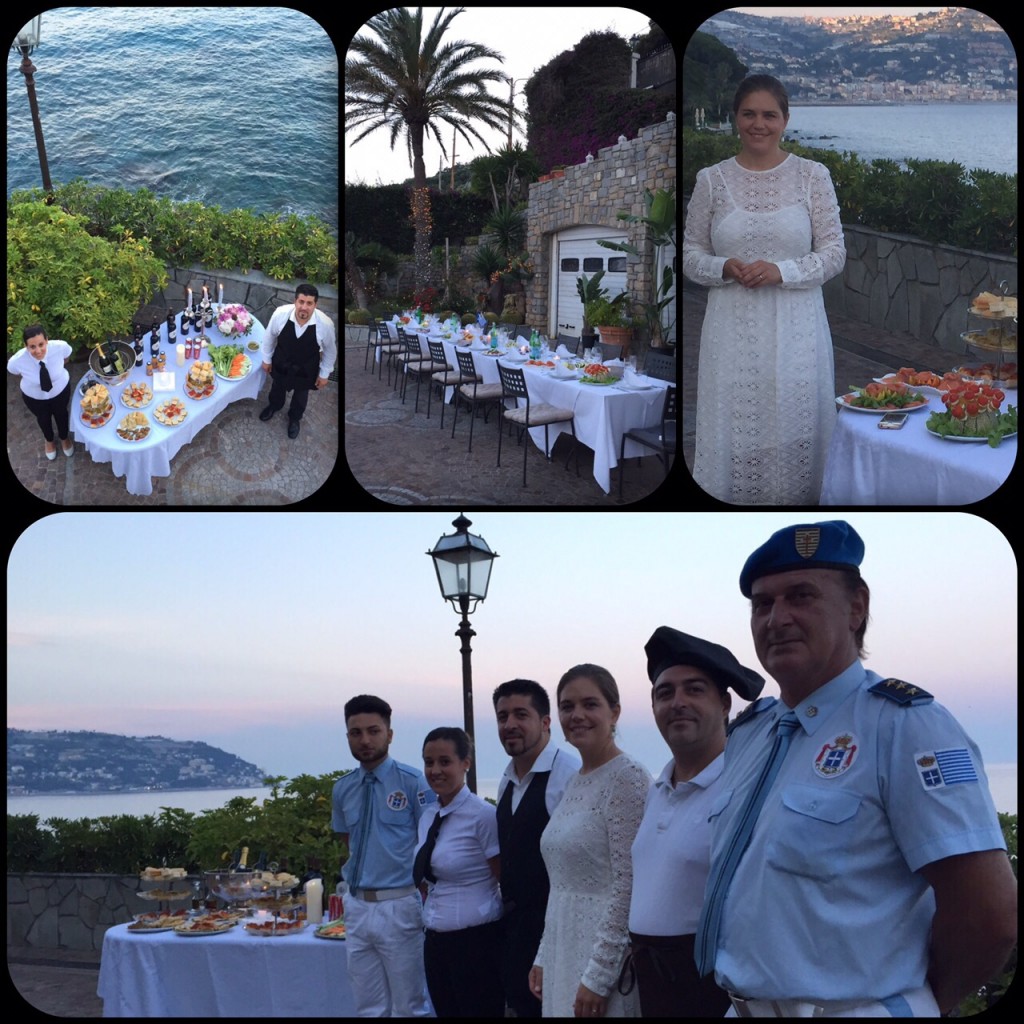 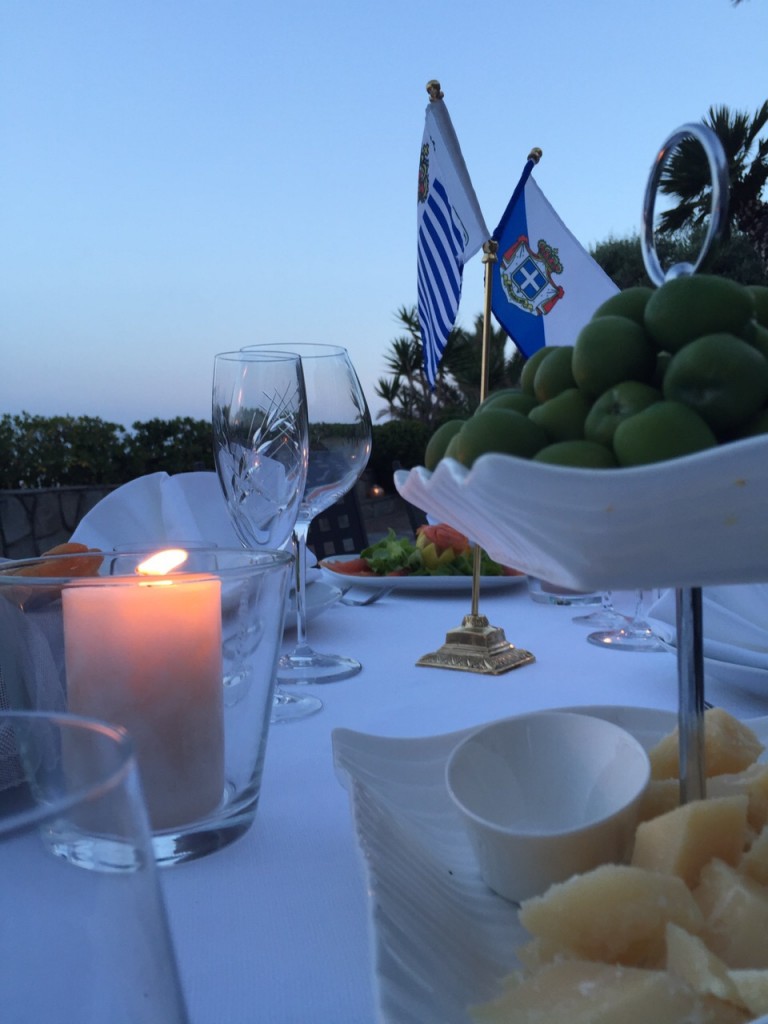 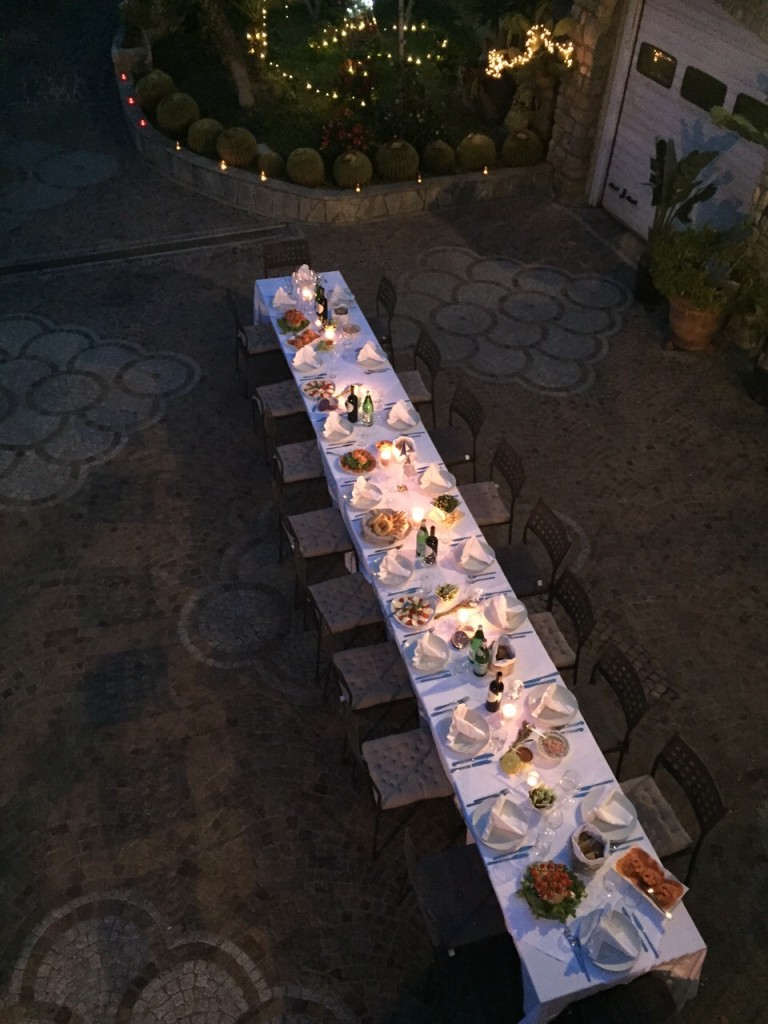 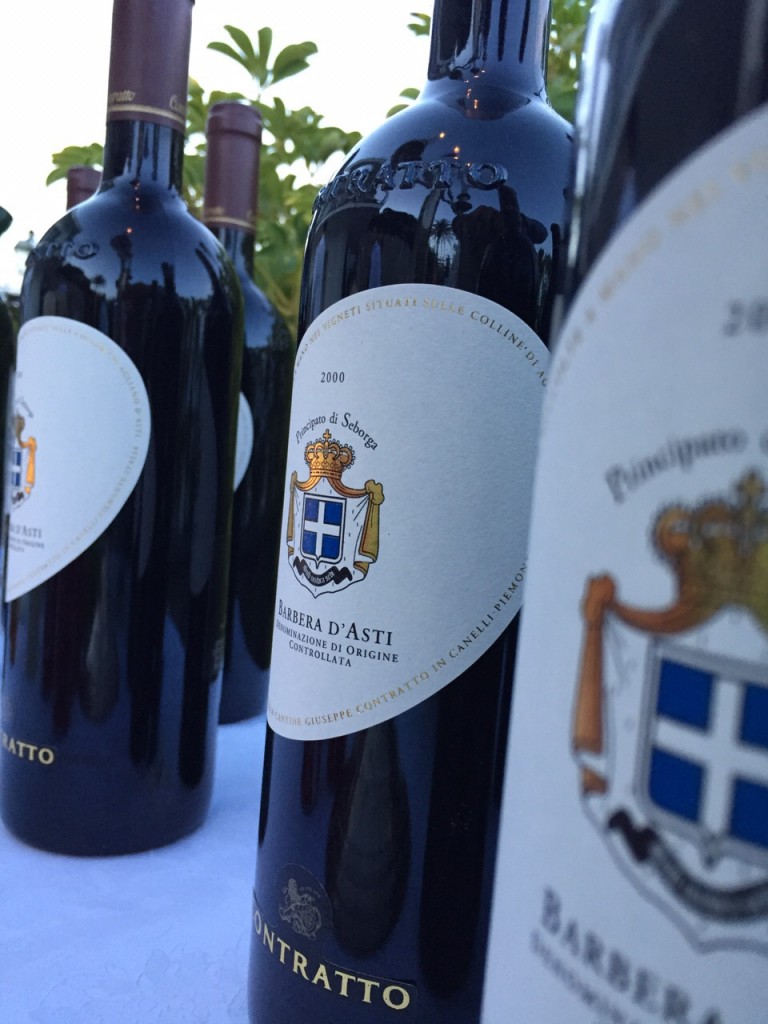